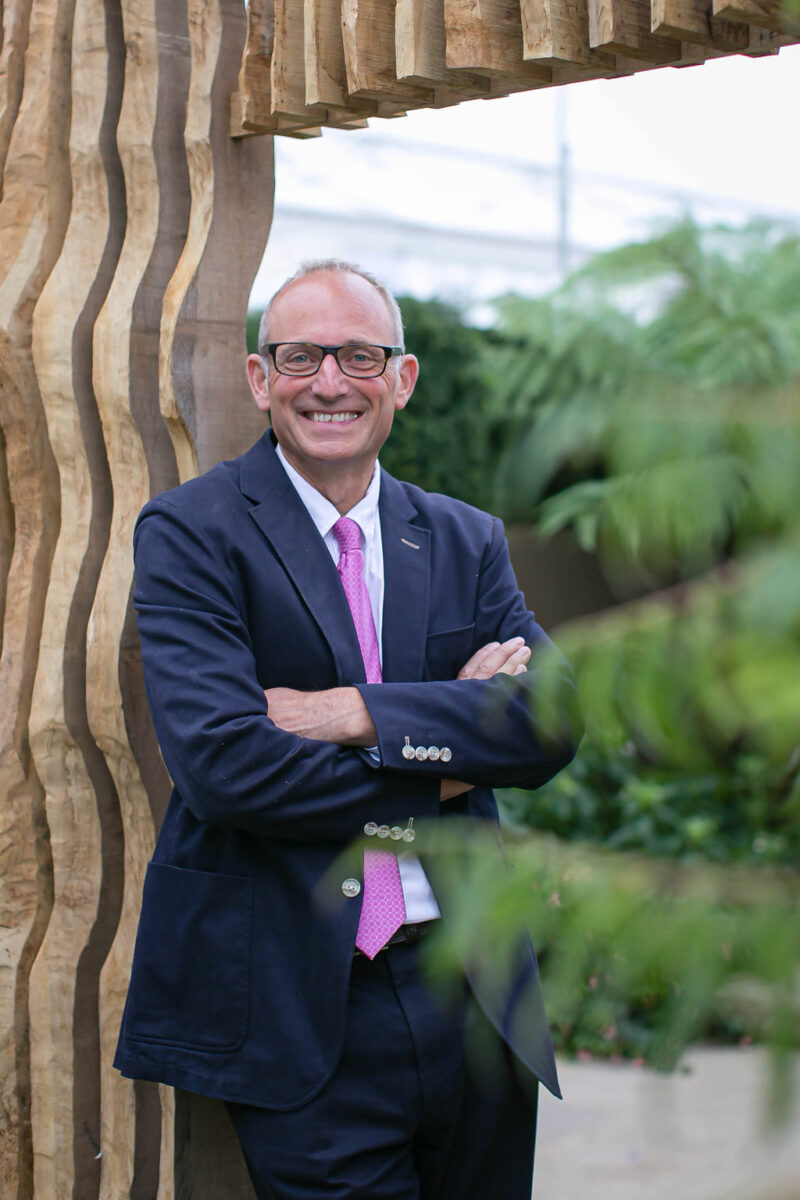 Tom is a British landscape designer, horticulturist and gardener who set up his practice shortly after graduating from The Royal Botanic Gardens, Kew. His work is underpinned by his innate understanding and knowledge as a plantsman and horticultural master, and an appreciation and awareness of place in the landscape.

An established figure at both RHS Chelsea and RHS Hampton Court, he has won three gold and four silver gilt and two silver medals, as well as the coveted People’s Choice Award for his Arthritis UK sponsored garden and a nomination for The People’s Choice of The Decade Award in 2020. In May 2022 he was awarded a further gold medal for his garden, The Boodles Travel Garden at RHS Chelsea. He is a member of the Society of Garden Designers, (MSGD).

Tom has recently designed a new woodland garden at Haven House Children’s Hospice Woodford Green, Essex for Greenfingers Charity. He is regularly interviewed by the press and asked to talk and share his knowledge for Garden MasterClass and many other organisations. 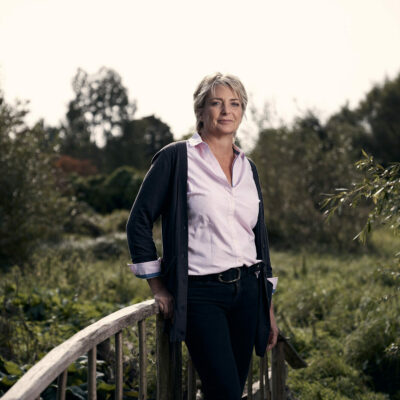 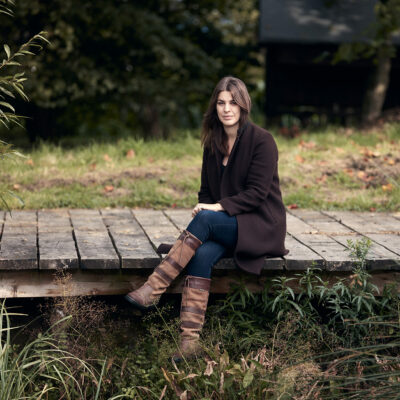 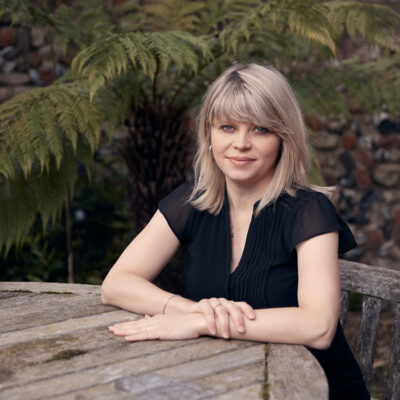 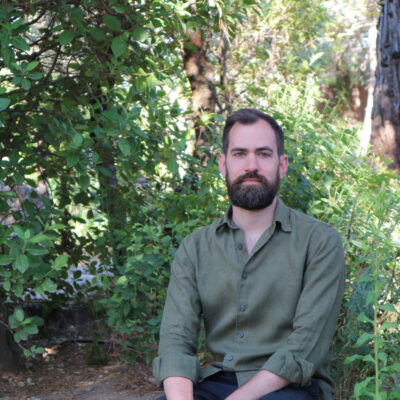 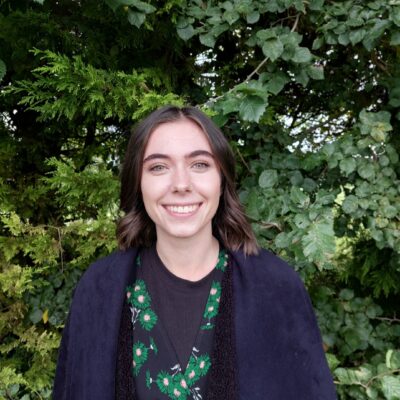 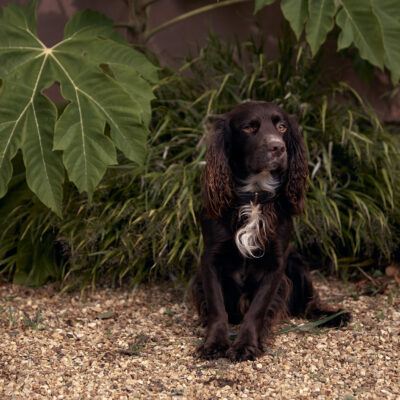