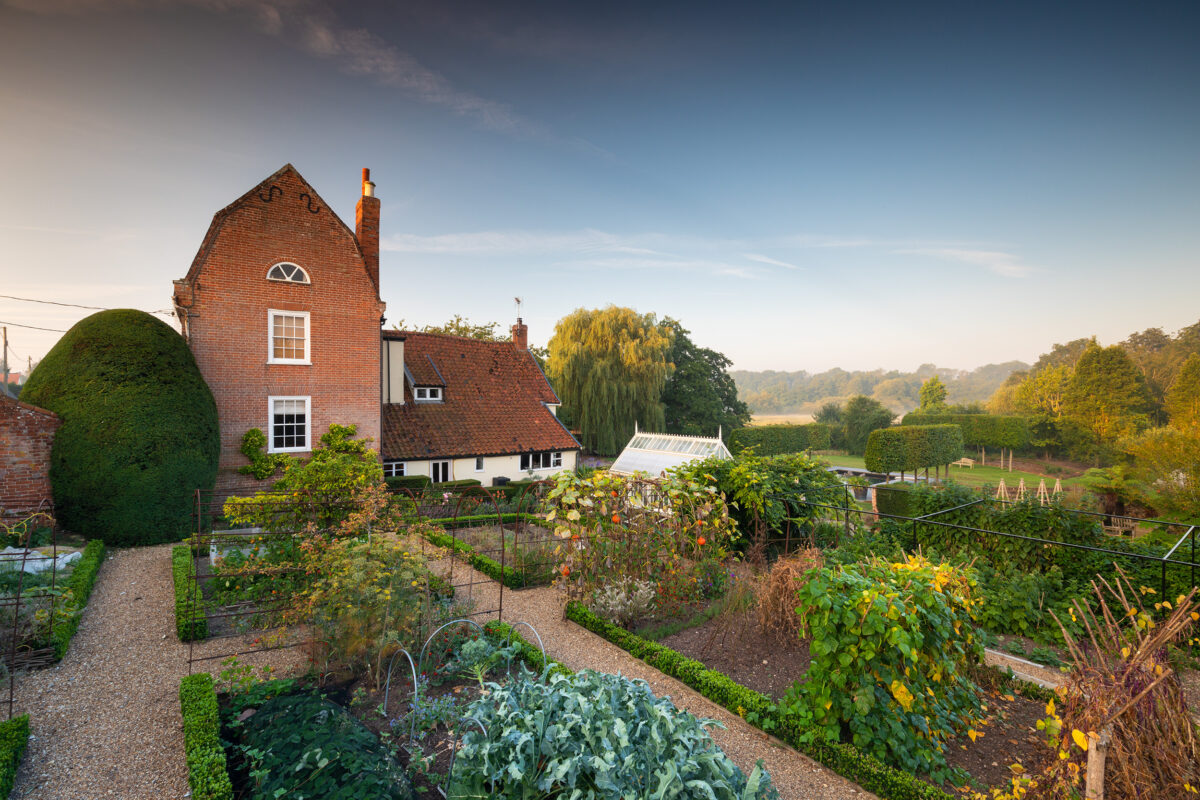 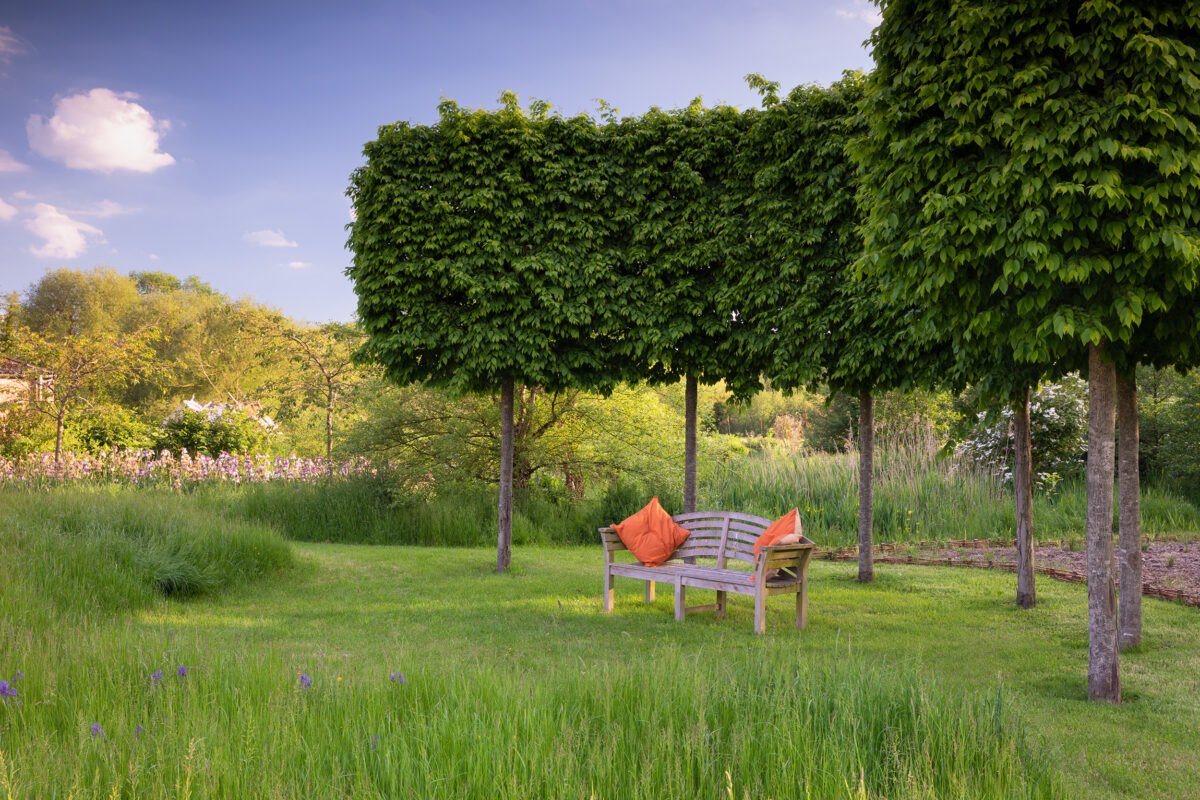 Tom moved to Mansard House 16 years ago, a home for his four children, two dogs, six shetland sheep and umpteen chickens. Mansard House was ideal, not only did it have two and a half acres of semi-wild garden and a walled garden, but it backed onto acres of wetland. The house is part C16th and C18th but badly ‘modernised’ in the 1970’s and so he and his wife have spent the last 16 years trying to put this right – at the time of writing, the house is finally watertight. Tom first restored the walled garden (complete with crinkle-crankle walls) back to a traditional kitchen garden with cordon, espalier and fan-trained fruit and six main vegetable beds. This is where you’ll find him most mornings from sunrise.

He has created some formal planting around the house but this is constantly evolving owing to the desire to trial new things, its almost a kind of horticultural laboratory as Tom likes to have grown most things before using them on projects. Further afield the gardens become wilder and blend seamlessly with its surroundings. Wetland meadows, ponds, streams have been embellished with some ornamental planting aspiring to be like a William Robinson garden without as many staff, its success being more or less governed by whether Mother Nature wants it there. 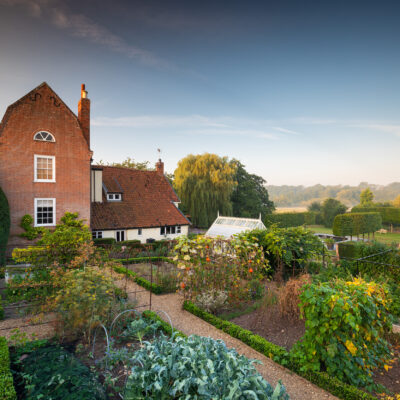 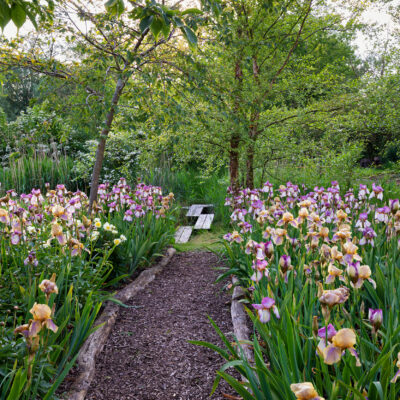 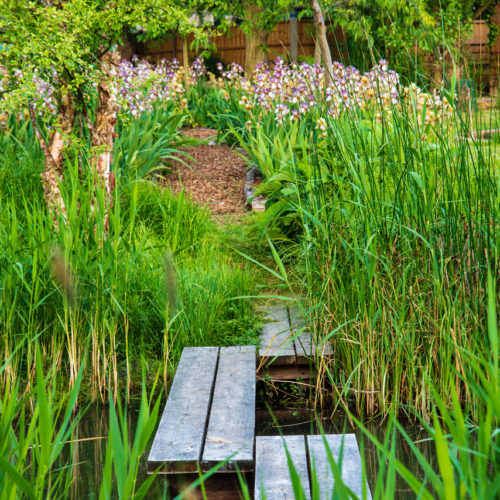 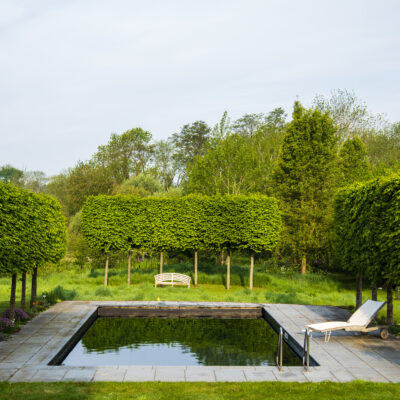 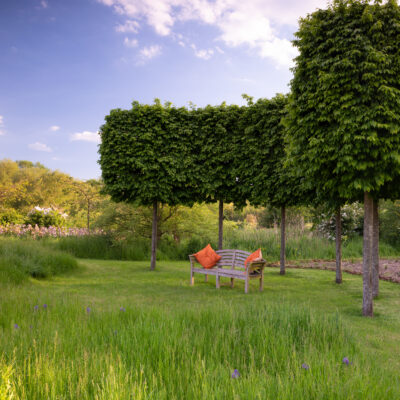 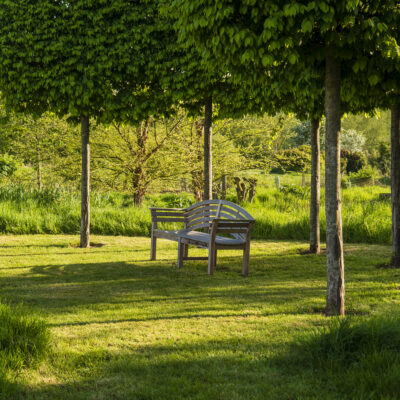 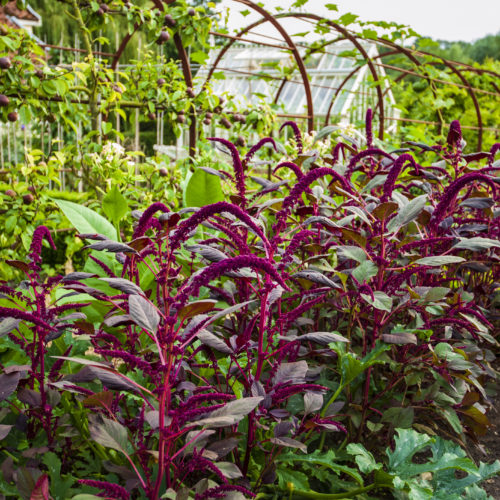 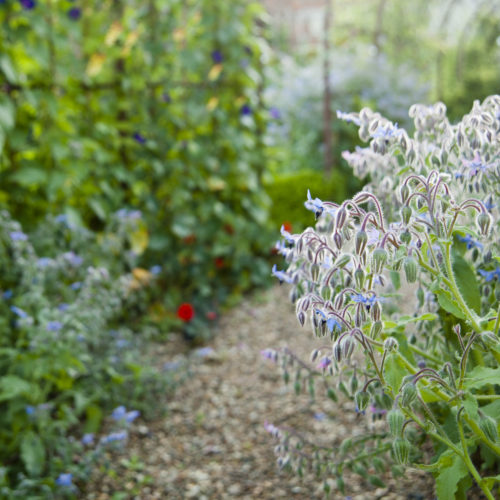 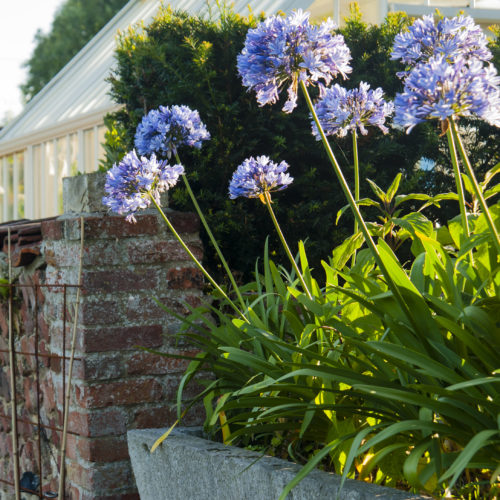 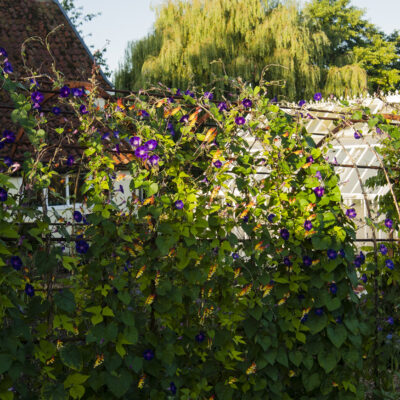 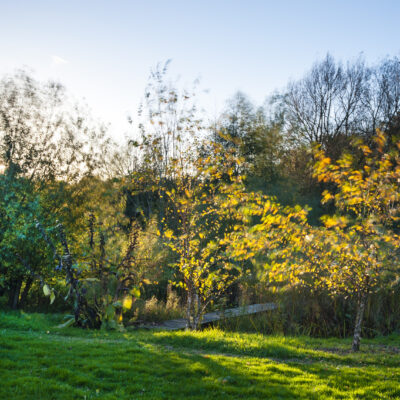 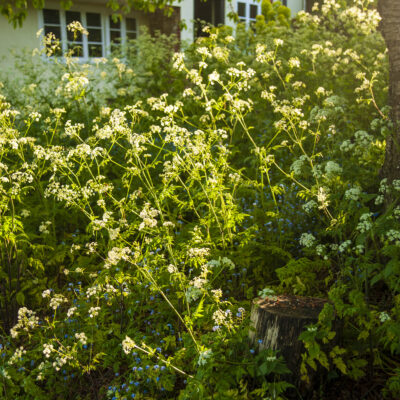 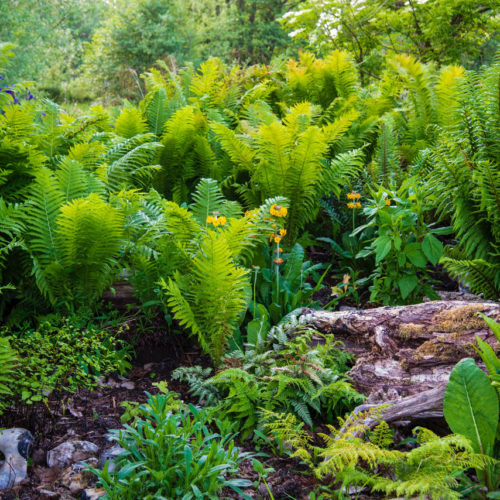 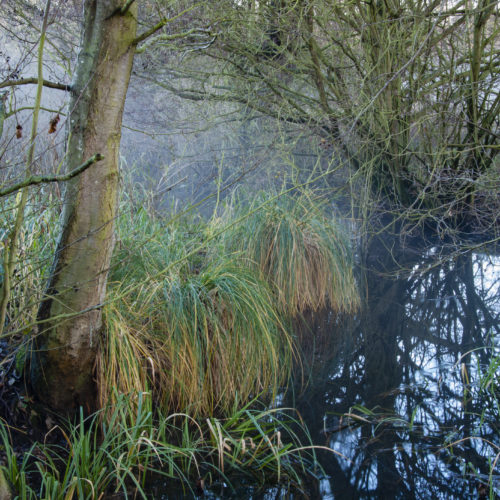 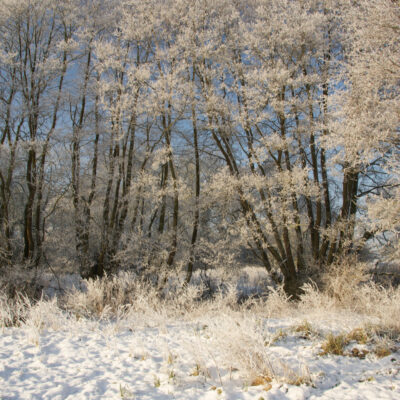 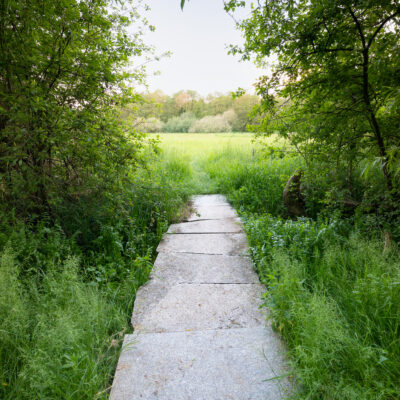 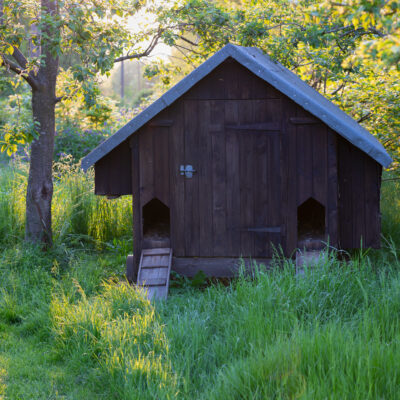 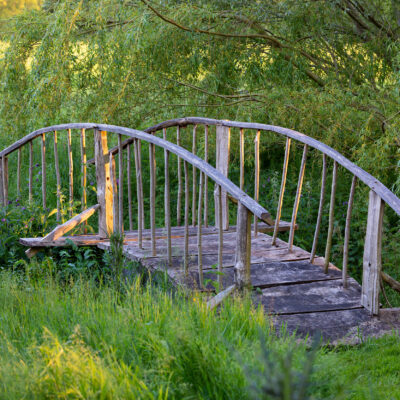 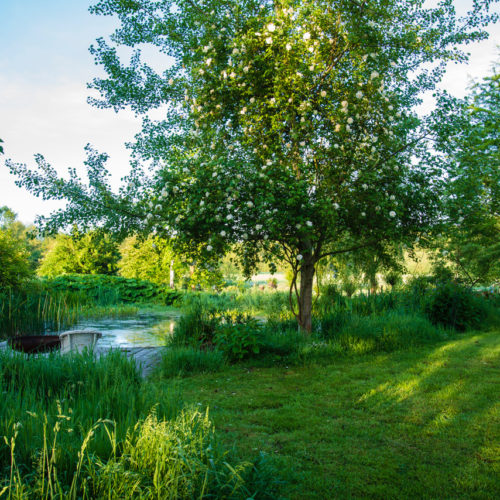 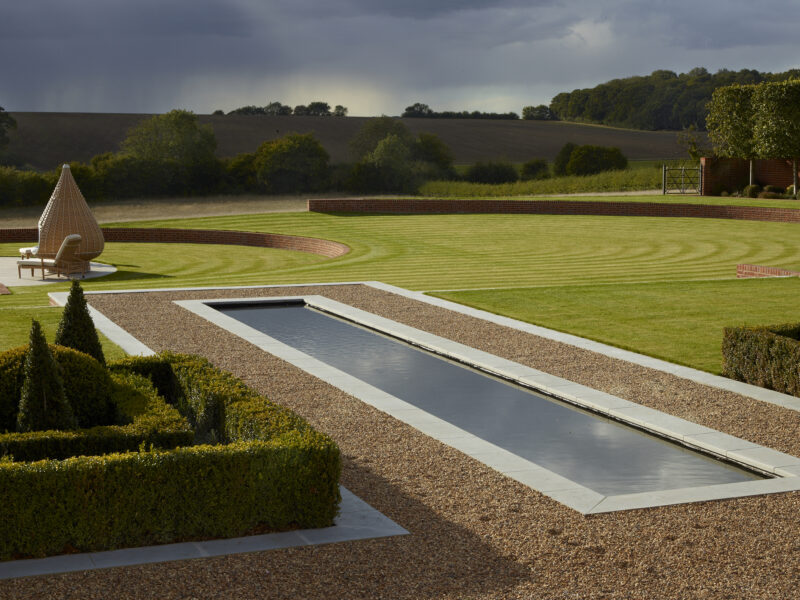 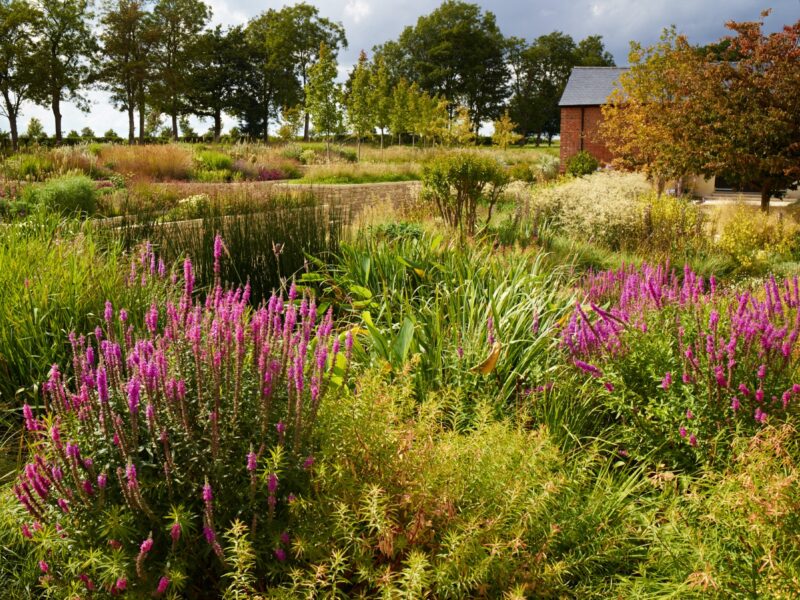 Location: Sudbury, Suffolk/Essex border A substantial farmhouse in the Essex countryside that the clients wanted to have a Mediterranean feel in its garden design and planting, as well as incorporating a number of their antiques …