It’s at this time of year that our rewilded part of the garden really comes into its own. When I say rewilded, it’s not on a Knepp scale with herds of marauding beasts roaming over thousands of acres, it’s about half an acre that we intentionally left to become wild. The closest we have to any keystone species are muntjac and the occasional roe deer. But what’s important is that it links up with likeminded landowners creating a huge wildlife corridor along the River Black Bourn.

The land is mostly a Cambridgeshire fen-like silty loam, prone to winter flooding, overshadowed by crack willow (Salix fragilis), alder (Alnus glutinosa) and when left un-managed, nettles (Urtica dioica). Nettles are the first thing that came back once we stopped grazing the sheep. It was tempting to intervene but after a few years, brambles began to take hold and rein in the nettles. The crack willows lived up to their name shedding limbs, quickly rooting and shooting up into new trees. Guelder rose (Viburnum opulus), spindle (Euonymus europaeaus) and dogwood (Cornus alba) colonised from neighbouring hedgerows forming a fairly dense thicket. Interestingly, some parts have stayed relatively herbaceous, mainly grass and sedge species – most notably the fabulous greater tussock sedge (Carex paniculata). What has been particularly rewarding is that a couple of oaks have popped up through the brambles. I am assuming that these will eventually repel the brambles and become the dominant species in the landscape.

But we don’t have the keystone species that will ‘manage’ the landscape for example, free-ranging herbivores that keep areas open for other wildlife. I suppose we must fulfil that role and periodically interfere. Ash die-back has taken out a couple of trees creating some open space and nettles are already taking hold. I stacked much of the wood to complete its lifecycle and rather satisfyingly this has become a grass-snake sunning area.  But this winter I have coppiced some of the shrubby thicket to see what happens and await with anticipation. 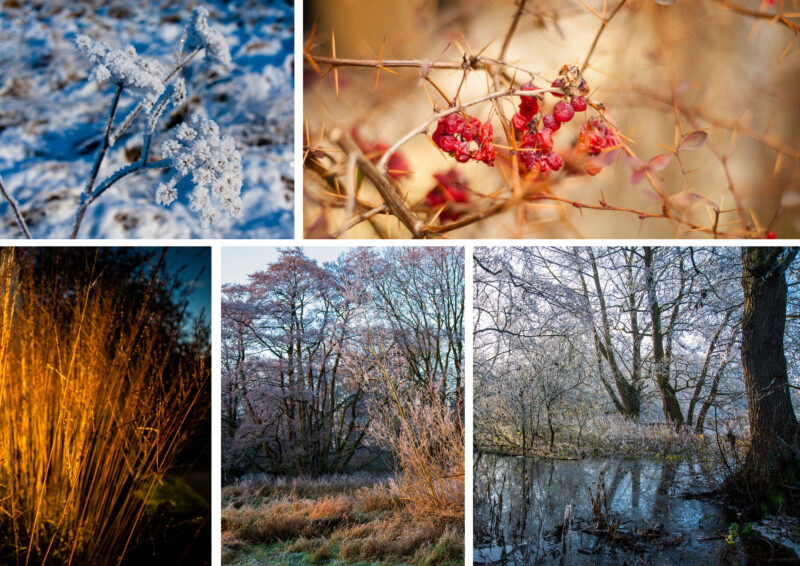 The Boodles Travel Garden RHS Chelsea Flower Show 24th- 28th May 2022   In 1962, 60 years ago, Anthony Wainwright, father to the current chairman of Boodles travelled around the world in just 16 days. … 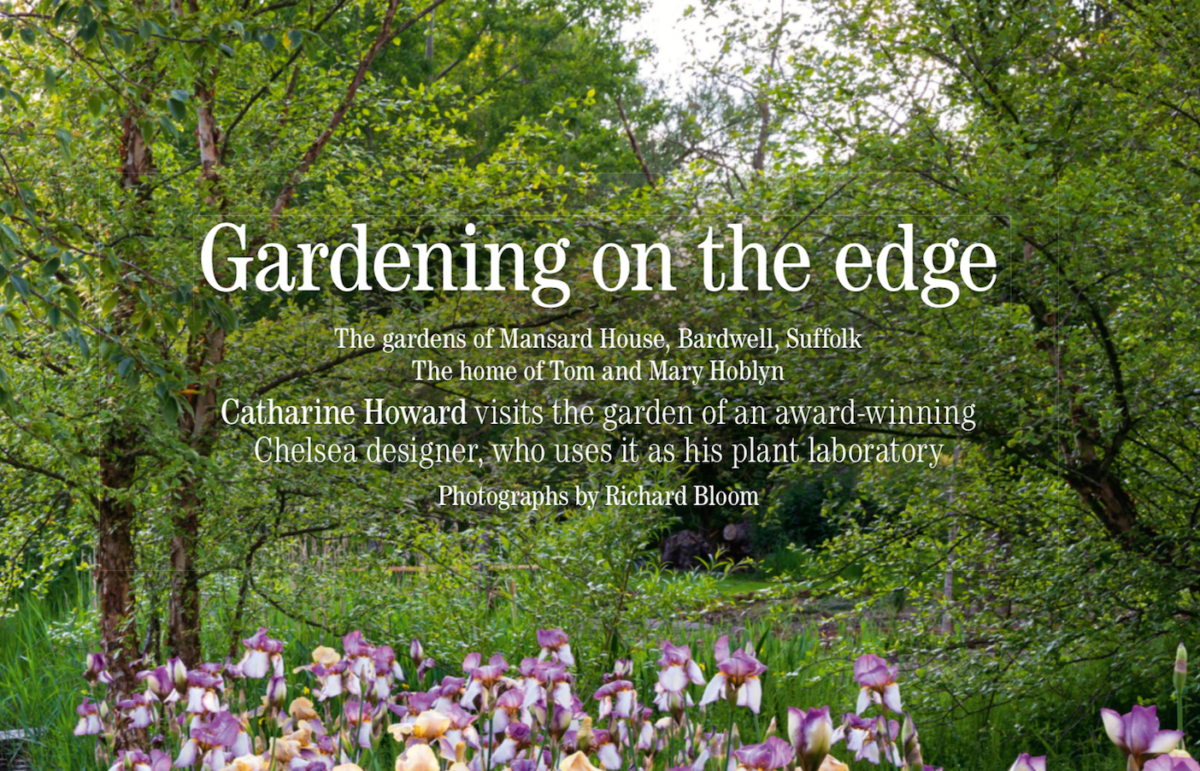 Country Life May 2022 – Gardening on the edge